This set of metrics tracked the Inaccuracy of Whois Data, by measuring the number of complaints validated in a given month. They were updated and published from 2017 to 2019. 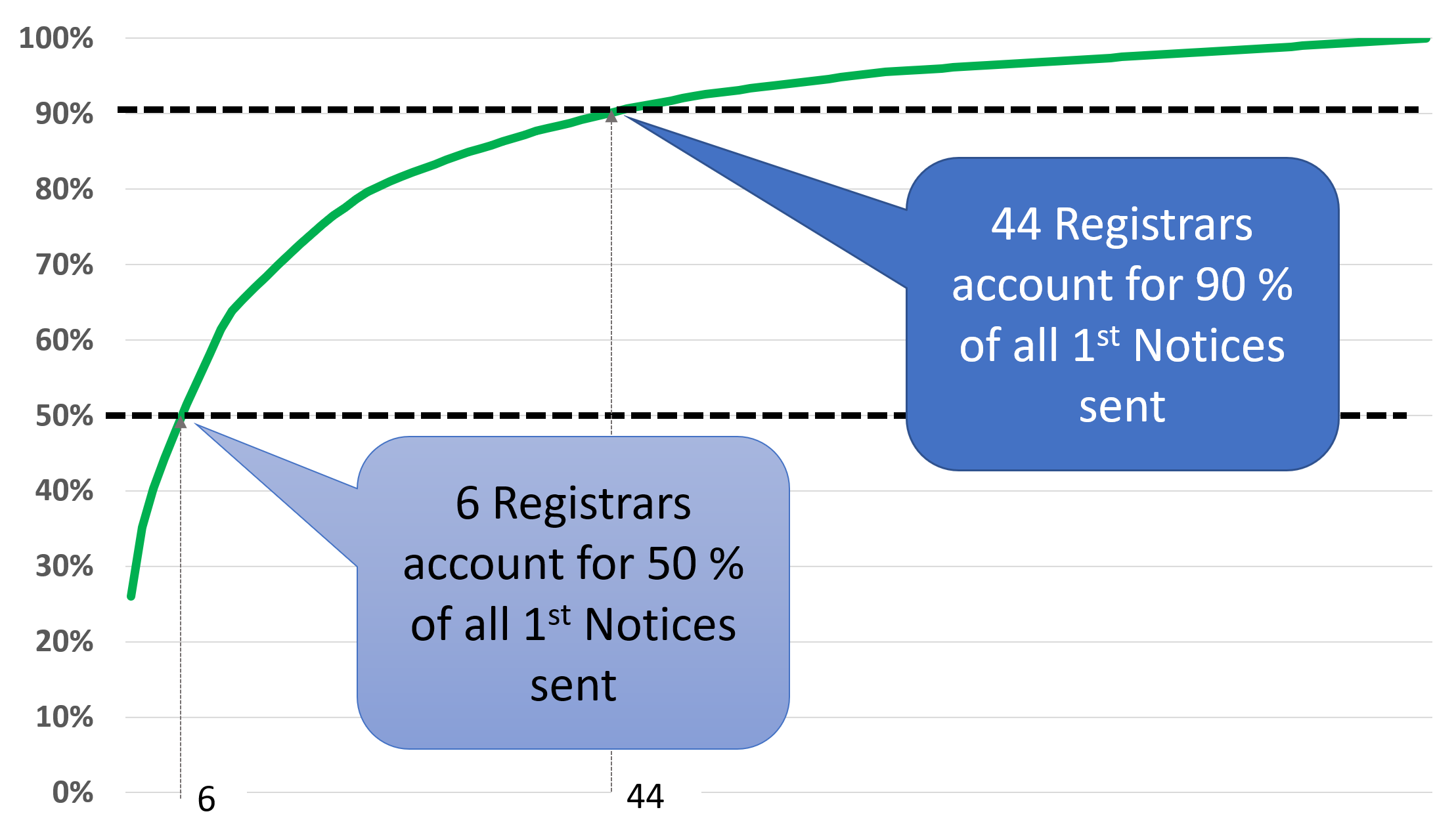 The current values of these numbers are displayed here.